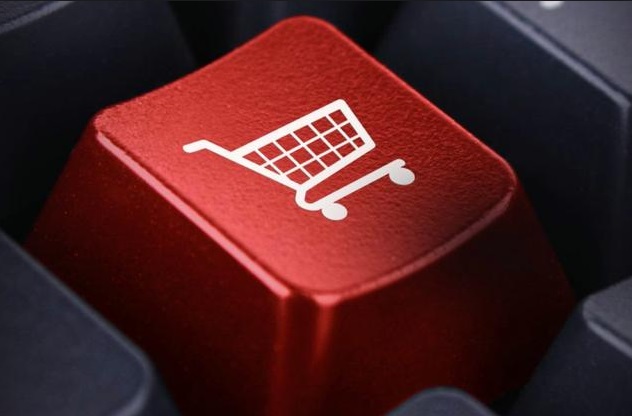 Double 12, the global shopping holiday artificially created by Alibaba in 2012 is set to continue its exponential growth this year. Whilst the online holiday is primarily focused on generating demand for both physical transactions in brick and mortar stores and online platform purchases , it still acts to recuperate sales from consumers who missed out on the massive Single’s Day sales the previous month.Double 12 is used by Alibaba to promote their small to medium sized independent retailers who do not have the influence or man power to compete with other larger brands participating in the Single’s Day holiday shopping period. A wide range of promotions and bargains are offered on major Chinese shopping platforms such as JD and Taobao, in an attempt to meet the high level of local consumer demand.But its not only Chinese companies who participate, with a number of major international retailers also getting in the on Double 12 action. Businesses covering over 15 different markets from various countries including Australia, India, Thailand amongst others have joined in on the fun, looking to increase their brand awareness, customer volumes and profit margins.

Although the scale of participation has continued to expand over the years, only time will tell if Double 12 can truly step out of the shadows of Singles Day and truly make a name for itself on the international level.