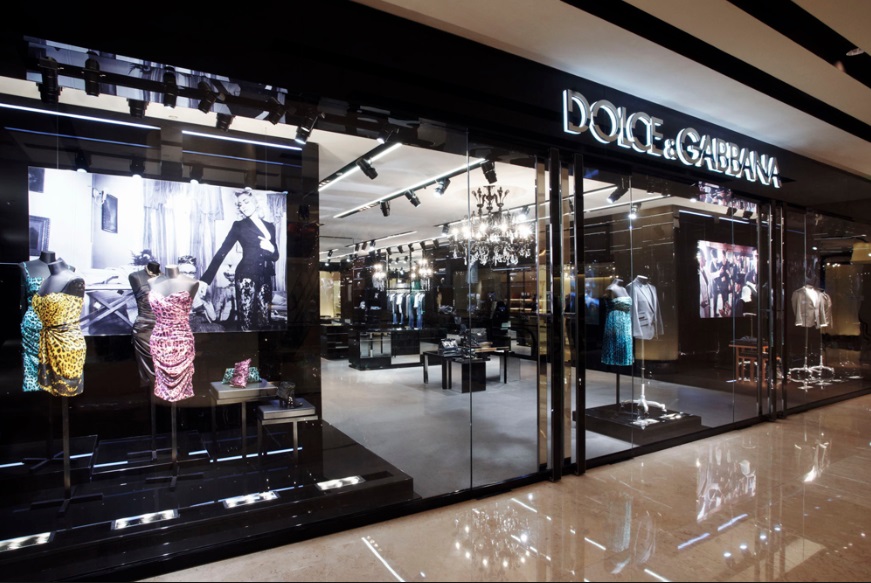 Online marketing should be used by companies to effectively improve brand awareness, customer engagement and business credibility. Therefore it should be clearly apparent that companies pay extensive care to their intended target audiences, namely that of their cultures, values and history. Unfortunately for Dolce and Gabbana, their recent failed attempts to advertise their highly-anticipated Shanghai fashions show, combined with the prevalent role social media plays with spreading corporate blunders, has lead to a miserable backfire of epic proportions.

The Italian fashion house has been criticized for a racially insensitive video advertisement posted on the companies Weibo account, which depicted a Chinese women fashioning a stereotypical red cocktail dress designed by D&G, struggling to eat an oversized canoli, pizza margherita and spaghetti pomodoro using chopsticks. To add fuel to the fire, a male narrator condescendingly asks “Is it too big for you?”. The racial and sexist undertones demonstrated within the video clearly indicates that Dolce and Gabanna does not understand, or does not simply care about, the fundamental cultural values of today’s Chinese society.

Whilst this could be labeled as a case of a business simply not correctly recognizing the needs of its intended target audience, the ingrained institutional racism of Dolce and Gabbana’s organizational culture was further exemplified with a number of racist leaked comments from Mr Gabbana’s individual social media account. In these supposedly ‘hacked’ comments, Mr Gabbana used the smiling poo emoji when characterizing the country, which has obvious racist implications.

Both Chinese consumers and businesses are now boycotting the luxury brand, with anti-Dolce and Gabbana content saturating Weibo and other social media platforms. Chinese Retailers have pulled the brand’s products from their stores and online websites, with customers refusing to purchase the goods. Considering that the demand from Chinese luxury consumers makes up over 1/3 of the total sales, this mishap of events has cost Dolce and Gabbana dearly, and led to the postponing of their Shanghai show.

Dolce and Gabbana have since attempted to make amends, posting a video apologizing for their racially-insensitive actions. “We offer our sincerest apologies to Chinese people worldwide,”said Mr Gabbana. “We have nothing but respect for China and the people of China.”To what effect these comments will have on Chinese consumers is yet to be seen, but the road to regaining consumer trust currently appears to be a long and arduous one.