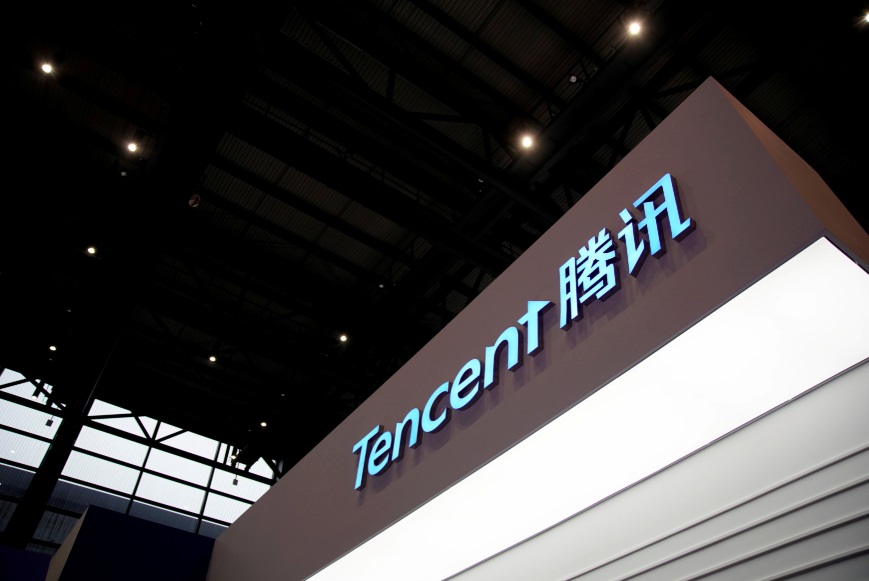 Based in Shenzen, Tencent are one of Asia’s most successful and influential firms worth over more than $500 billion USD, making it China’s most valuable public company. CEO Ma Huateng, also known as Pony Ma, has significantly expanded the corporation to become a global powerhouse, diversifying into several industries to strengthen its position in the market whilst solidifying their customer loyalty and brand awareness.

There are generally three major cornerstones of Tencent’s company, each of which contributes to its global success. These include its social networking systems, most notably Wechat, its online mobile gaming development sector and its e-commerce operations along with its innovative digital ecoystem tying its virtual assets and value-added services simplistically together to over 1 billion users.

Tencent’s Wechat is not just a messaging app used to communicate with others, but effectively integrates the functionality of key components from Facebook, PayPal, Netflix, iMessage, UberEats, Instagram and Skype amongst others to create an intricate ecosystem of which has become a necessity for Chinese citizens. By regularly maintaining and updating these various functions, whilst at the same time investing in new and innovative technology such as recent developments into AI-based health care disruption, Tencent are leading the way in creating a unique and globally competitive conglomeration.

Tencent’s 18% equity investment stake in JD has allowed it to start effectively competing with Alibaba in the Chinese e-commerce industry also. The integration of JD’s shopping platform through the Wechat app has allowed not only JD to more than double its sales from the same quarter a year earlier, but has allowed Tencent to further its digital reach and corporate awareness amongst Chinese consumers. It’s recent partnership with Vipshop has reinforced this expansion, and the move looks to continue to leverage its wechat social media platform as to combat Alibaba’s firm grip on the Chinese e-commerce industry.

Online gaming is also one of Tencent’s core revenue streams, so the large-scale investments don’t stop at just JD and Vipshop, with the company also buying out Riot Games in 2015, the company that developed the massively popular online PC game League of Legends. The company is also looking to bank in on the opportunity provided through the rise of mobile gaming, with industry experts expecting that by 2020, will be larger than all traditional platforms. Much of Tencent’s revenue growth is attributed to their mega-hit mobile games including PUBG, Honor of King and Crossfire Mobile, all of which include real-life money micro-transactions to make in-game purchases on various digital assets such as character unlocks, cosmetics and more.

Tencent’s sprawling international success simply comes down to how effectively the company monetizes from their massive user base through the selling of their various virtual assets and value-added services. The level of brand loyalty Tencent has managed to gain by broadening its business operations into various strategic markets including social networking, corporate expansion, mobile internet and online gaming development has allowed it become an indispensable component of modern Chinese culture.