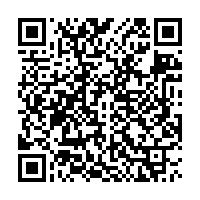 Nowhere else in the world is the QR Code as popular as in Southeast Asia. In China for example, everything is done via the black and white patterned box. From shopping on- and offline, exchanging personal information and connecting with advertisements to mobile payments – there is nothing the QR Code isn’t capable of.

Originally invented to replace the barcode, this new machine-readable optical label is older than one might think. And even though the technology to support the QR Code wasn’t caught up when first created in 1994, it was looking towards a promising future.
Why was this handy code destined to overtake the popularity of the traditional barcode, though?

Quick Response Codes hold their name for a reason. They are read at quadruple the speed it takes for a barcode to read, can be scanned from all angles, positions and distances, store more information in a much smaller space and can hold more than 7000 characters – as opposed to merely 20 characters of the barcode.

For industrial purposes, there is an even more tempting reason to adapt to the technology: data restoration. When a barcode is damaged through scratches or dirt, it becomes unreadable in its entirety. A QR Code can still be read with information often being fully restored.

When the Japanese invention first got popular in 2002, European and American companies were quick to adapt the new technology. Solely because fearing that they would fall behind against competitors, advertising firms implemented QR Codes with barely any strategic planning on how and where to use it.
Additionally, back then, mobile internet in Western countries was only two things: Slow and costly. The few phones that had an in-built camera had issues displaying data-heavy websites in a correct and quick manner. The newly adapted 3G-network offered a solution, however, only very few users picked up on it because of bad network coverage and hefty monthly costs. Understandably: 3G internet in the United Kingdom was priced at more than 90 USD per month. Ouch!

Due to disappointing ROI, both companies and consumers were soon fed up on the invention and the idea of using QR Codes broadly for consumer advertising got trashed quickly, although the initial concept was revolutionary. The surrounding technology simply wasn’t ready for it yet.
Since then, QR Codes have had many troubles to prove themselves again to companies and consumers alike, suffering from its bad reputation.

… but successful in the East?

However, when looking at Southeast Asian countries, the story has taken an entirely different turn.
The main difference was the faster mobile internet: Japan – on the forefront of technological innovation – released 3G multiple years earlier to a fair price and with a sufficient infrastructure to support the network. The overall increased willingness among the public to take on the latest technologies resulted in a fast conversion of users.

When China caught up with mobile network technology, there was no holding back anymore. Smart advertising from companies like Alibaba and Tencent made the QR Code an essential part of everyday communication – even more in these days. 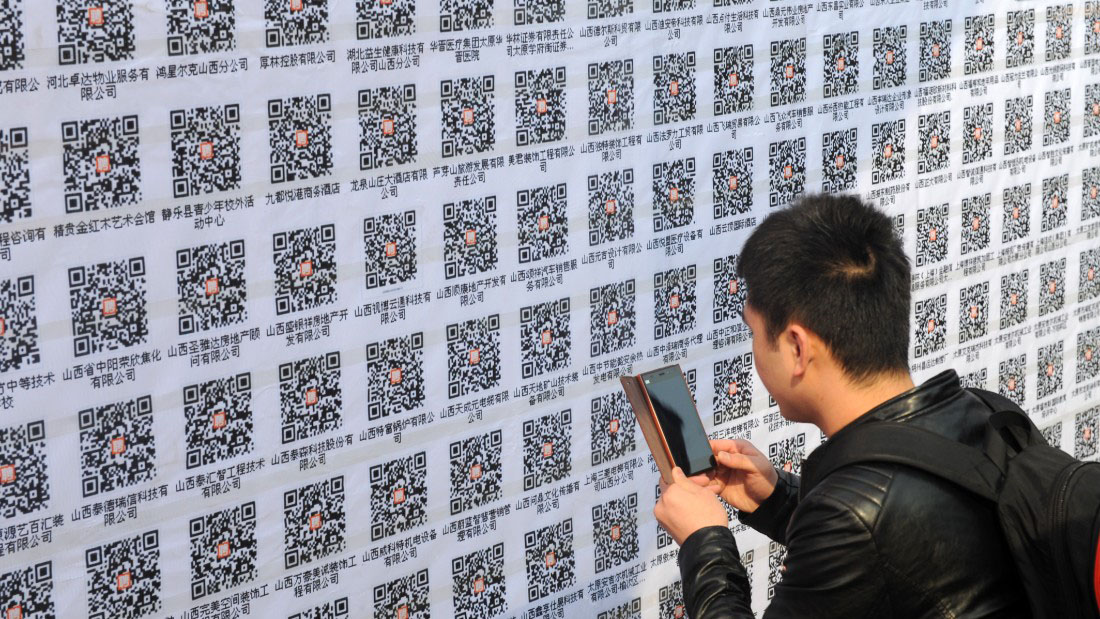 They serve a universal purpose, especially in China. For using the immensely convenient mobile payment options, ordering food at most restaurants, bike sharing and even posting and replying to job boards, there is one simple solution: QR Codes.
Its nearly unlimited field of application and clever publicity has proven to be a goldmine for advertisers and marketers. To put it into scale, an event conducted on Alibaba’s marketplace Taobao has resulted in more than 200.000 scans of the QR Code – within one single minute. This being just one exemplary illustration of its sheer capability.

The good news for Western companies are: It works. The QR Code has proven to be far more successful than the barcode in Southeast Asia, being not only used in consumer advertising but also finding broad utilization in the industrial sector.
If the – in its core – impeccable technology will arise in the West again is questionable, however. There is no doubt that recovering from a once flawed image is hard in the ever-unforgiving world of customers.

Apple did its first step towards this goal when iOS 11 was released in late 2017, finally including a built-in QR Code Reader in its camera function – more than 15 years after comparable features were part of Japanese smartphones by default.
Following the motto “Better late than never”, it remains a mystery whether the European or American market could ever benefit from the usage of QR Codes like China does. The broad infrastructure built around this technology has manifested it deeply in the Chinese market.
Is the West too far behind?