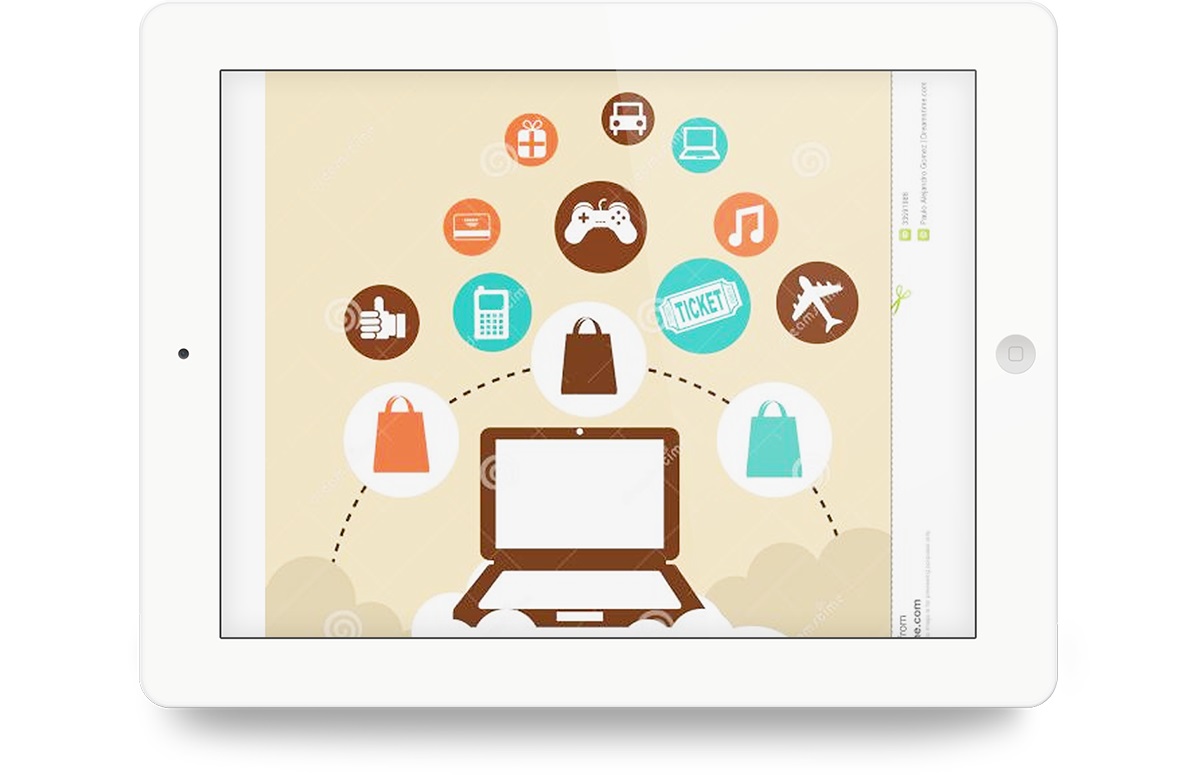 Today, e-commerce is a common trend in China. It has synced into the lifestyle of an average Chinese citizen. Nowadays, it’s not uncommon to see people that never have to leave their homes to purchase items for their daily needs. This is due to the vibrant e-commerce operations of the major online retailers, named Taobao, Tmall, and Jingdong (JD). Many Chinese customers constantly engage these platforms to order whatever they need in and around the house. Life is more convenient, easier and shopper-friendly. You can order online and pay for anything you need from groceries, clothes, electronics, furniture, kitchen utensils, shoes, cosmetics and, you won’t believe, even food.

Taobao Marketplace is a consumer to consumer (C2C) platform created by the e-commerce giant, Alibaba. The objective is to engage small business owners and even individuals to open an online store facility, rendering their service to consumers in Chinese-speaking regions. The number of registered users now stands at over 375 million, making it about 80% of the Chinese online market.

Taobao Mall or simply called TMall was founded by Alibaba group in April 2008. It is mainly dedicated to the B2C market in a way to compliment the C2C market operations. TMall quickly established itself as the marketplace for quality brand name goods for Chinese consumers. It launched an independent web domain, Tmall.com and as of October 2013, it was the eighth most visited website on the Chinese e-commerce front.

Jingdong (JD.com), formerly known as 360Buy, is another major player in Chinese online e-commerce being one of China’s largest B2C online retailers. JD.com started with a focus on online direct sales of magneto-optical memory. As it gained increasing popularity however, it started accepting other products and established itself as e-commerce marketplace for all electronics. There’s no doubt in Jingdong’s success: Their gross merchandise volume, or GMV, increased from RMB 32.7 billion in 2011 to RMB 125.5 billion in 2013 and the number of products they offer has grown from 1.5 million to 40.2 million stock-keeping units within three years.

The business operates 1.5 million square meters of warehouse area, 1,620 delivery stations and 214 pickup stations in 495 cities across China and has more than 40,000 employees as of April 1st 2014. Leveraging their nationwide network, JD.com is able to deliver 70% of all orders on the day the order was placed or the day after.

Although there are many other e-commerce websites, none can effectively compete with these three major providers in China. Also, as direct profiteers of the growing e-commerce market, the courier industry has blossomed, too, and turned small entrepreneurs into vibrant business. Companies such as SF Express and ZTO Express, are a few good examples benefitting from the e-commerce growth.

Conclusively, Alibaba is still regarded as China’s e-commerce giant with both its B2C and C2C platforms, Taobao and Tmall, dominating over 60% of the e-commerce market share in China, while JD.com trails behind. But all together it is still a tough marketing warfare, each player striving to overtake absolute dominance in the fiery e-commerce market in China.