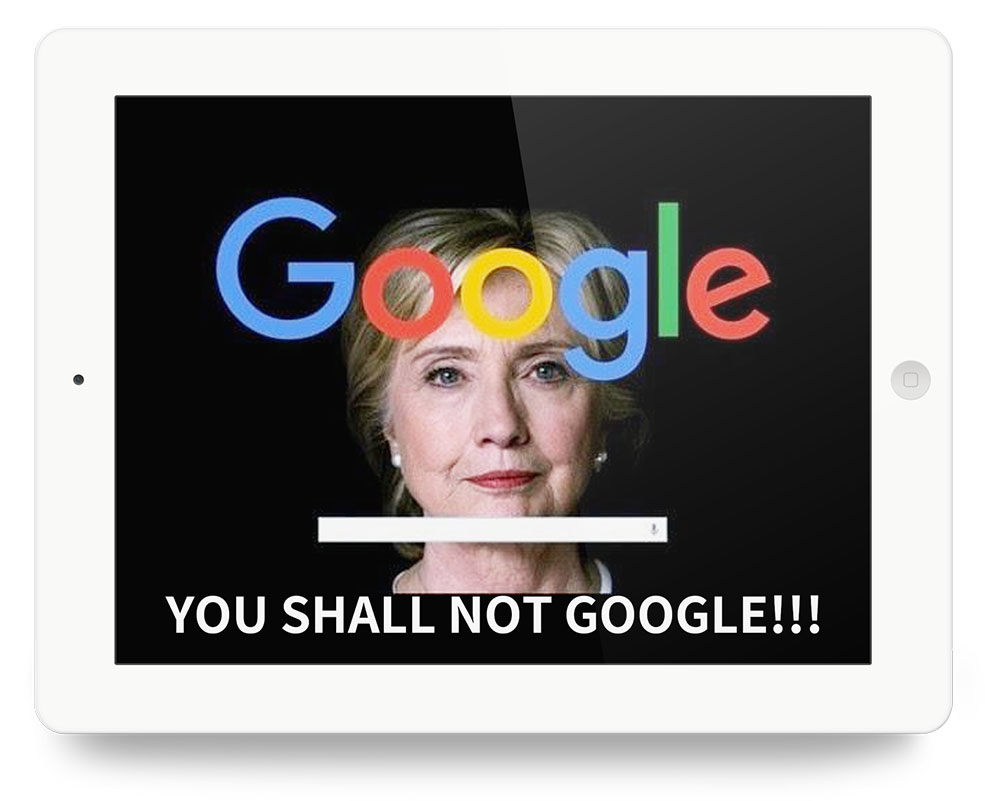 It’s shocking coming to China and realizing that everything you like about the internet is blocked. Think about it! How do you “Google” with no Google?! How do you “Like” with no Facebook?! Are there any other options to watch videos with no YouTube?! How do you look up information without Wikipedia or hook up girls without Tinder? There is a solution, and we are about to discover it!

So how to “Google” without Google? Probably the best alternative in China is to use Baidu.com. Baidu is the largest search engine in China. Like Google, Baidu provides a variety of services to its users – including maps, videos, news, translation and cloud services, e-mail, encyclopedia, etc. Baidu is huge and extremely popular in China. How popular? When established in 2010, it got a market share of 56.6% in China until the 4th quarter of that same year. Ever since it has kept the same market share, even though nowadays there are many more competitors than before. In 2015, the website was ranked 4th worldwide in the Alexa Internet ranking. So yeah, it’s crazy popular! However, there is a big problem. Baidu’s interface and the provided information is mostly in Chinese – and if you can’t read the language it might be difficult to understand. Nevertheless, when thinking about it, you must realize that a country with such a strict internet and content censorship will keep most of their information within its own borders. That’s why you won’t be able to find most of the information about China on Google but easily on Baidu – therefore, knowing how to use it can be of advantage to you.

Could you imagine your life without Facebook? In China, this is a reality as Facebook is blocked. And not only Facebook – also Twitter, Instagram, Pinterest and Blogspot (if you guys still use it). One of the coolest things about Facebook is its exposure. Once you promote something on Facebook it can easily become viral. However, the access to the famous social network is restricted and it’s only possible to use if you have a VPN. But fear not! – The fact that it’s blocked makes Facebook simply irrelevant to the Chinese people and particularly to the Chinese market. So, what to do? – WeChat. WeChat is used in a very similar fashion to Facebook and can be a great tool to promote your business. One of the many things you can use WeChat for is to open an official account and update your followers on your activity. It’s extremely popular and exploiting its wide functionality can be helpful to quickly gain exposure in the Chinese market.

As for Wikipedia, well… it’s not always blocked, depending on the situation. Chinese Wikipedia is most of the time whereas other languages are only occasionally restricted. For example, if there is an important meet up of the communist party, the English Wikipedia might be blocked as well. However, of course, there is a Chinese alternative – Baike.com. This Website is basically social media with a Wiki-based Encyclopedia. But due to government restrictions, only registered members can write and edit articles. Baike is the biggest Encyclopedia in China with almost 15 million articles!

There’s a time for business and a time for funny cat videos, so when you’ve finished your day, you’re tired and just want to relax so you enter YouTube to watch the latest content… BAMMMM! No YouTube! Well about that… the Chinese internet offers lots of options. You probably won’t be able to watch your local TV shows, especially if you don’t come from the USA. But in many cases, you will find almost any video you desire and even some features YouTube doesn’t offer (yet). There are lots of alternative websites offering video-players but let’s concentrate on the famous ones. One distinguished website is YouKu, which has been dubbed the “Chinese YouTube”. It offers a large number of videos in various categories, lots of Chinese TV series (if you are into Chinese language and culture), sometimes worldwide TV shows (“Master Chef” for instance), and the highlight – Movies! The best of all: Most of them are for free!
Another website that is heavily recommended is PPTV. PPTV allows you to watch live sporting events like football and basketball. This is a great option for the sports fans among us – even if you’re not in China!

For those who survived until this point, here’s a bonus! You’re surely dying to know what the alternatives for Tinder are. I heard (…from a friend…) that the most popular Apps are MoMo and TanTan which work very similar to Tinder. TanTan even looks the same! However, the major difference between Tinder and the Chinese alternatives is that the latter are used, in most cases, for actual dating. So be careful with that, or else you are going to find yourself under the canopy earlier than you expected.

These are only a few examples of the alternatives you can find in China, there are much more! However, due to differences in culture and interests, you still might miss your beloved websites. Nevertheless, one must understand that living and doing business in China might require you to make some adjustments to the Chinese internet environment. The fact that some Western websites and apps are blocked prevents most Chinese people from sharing information on the platforms we all familiar with. Learning how to use these Chinese websites will help your business flourish in the Chinese market. So 加油 (jia you = good luck) !