If you have been following the news lately, chances are that you have heard about the so called “Facebook-Scandal”. What exactly happened? And how does it affect China? We have prepared the most important points you need to know.

Facebook has been in suspicion of collecting, exploiting and selling its user’s data for quite some time now, but nobody was aware of the dramatic scale until a news report broke ground on March 17.

“The New York Times” and “The Guardian” exposed a data leakage, which accuses Facebook of forwarding personal information from over 80 million Facebook users without their permission to “Cambridge Analytica”, a company that specifies in mass-data collection and analysis to influence and predict potential voters in the electoral process. This has raised concerns about Cambridge Analytica’s involvement in important public decisions such as the 2016 US election and the Brexit referendum. However, so far there has been no official confirmation from either side to support the latter. 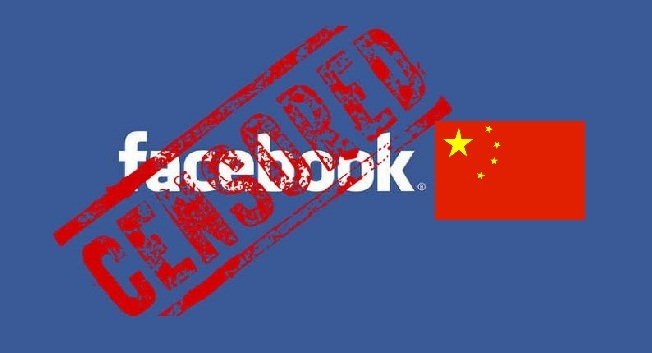 Needless to say, Facebook’s apparent dubious practices violate both US and European privacy agreements and an investigation is pending, which, if confirmed, could lead to a much-needed amendment to diminish information gained by internet services.

Given the public outrage on Facebook’s data leak, it even seems more fitting today that the social network was blocked from Chinese authorities following July 2009. At first, there was an outcry from national and Western media for “freedom”, condemning the internet censorship. But Chinese government was well aware of the amounts of data Facebook is gathering and wasn’t willing to exchange national data integrity for the limited amount of features Facebook offers compared to national social networking powerhouses like QQ, Weibo and WeChat.

Besides, it was commonly believed that after Google’s problems to introduce themselves into the Chinese market, Facebook wouldn’t stand a chance against “Renren”, a Chinese platform with very similar features.

Following the recent data leakage, it seems like a good choice to keep Facebook out of the country.

However, Facebook’s issues haven’t gone unnoticed, even in China. Investors fear the dawn of increased regulations over social media companies which led to a huge stock sell-off. Facebook’s share alone dropped by more than -16% within two weeks after the reports were published, carrying along various other technology and communication providers on their downward trend like Snapchat, Twitter and Tencent. 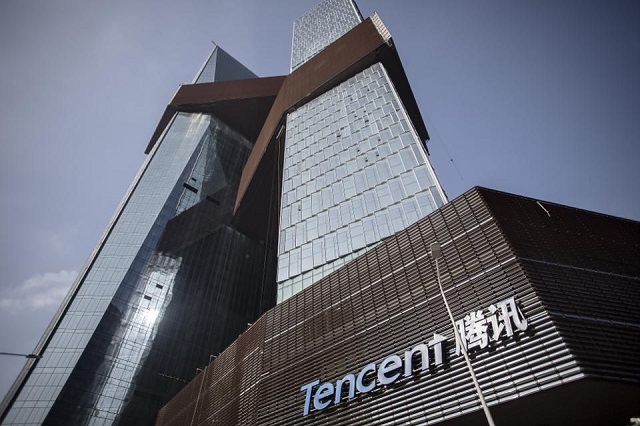 Tencent, which has been dubbed the Chinese Facebook, experienced a heavy drop following the Facebook disaster, too, as their share went down almost -14% as of April 2nd. Although some of that came from their biggest shareholder, Naspers Ltd., that surprisingly sold USD 9.8 billion worth of stock, Tencent’s announcement to trade short-term margins for large investments in artificial intelligence and mobile payments has left many investors confused and influenced them to sell shares.

Additionally, the dilemma around Facebook raised concern about the amount of data Tencent is collecting themselves as both their business structure is very similar. With super-apps like WeChat, that support functions from vendor payments to bank transfers, railway and flight ticket booking, reserving a hotel room and various other features, clearly, there is a lot of information being transferred to the tech giant. One can assume that the firm could paint a very clear picture of their users if they wanted.

Although being an annoyance for the privacy concerned users among us, the amount of data collected is pure gold for marketing intents. Companies that have access to such comprehensive data can easily identify suitable target groups and plan their marketing strategy by precisely monitoring consumer behavior.

Considering the advantage this can give, all the fuzz around Facebook’s data leakage is not expected to have any impact on current Chinese privacy laws. Also, through China’s well audited internet it is unlikely that any potential regulation for Facebook could have impact on Chinese social media.

Moreover, although Tencent’s investments in future technology might slightly reduce the company’s revenue in the next few years, it is certain they will be beneficial in the long-term to assure Tencent’s future growth and the development of the Chinese technology market overall.